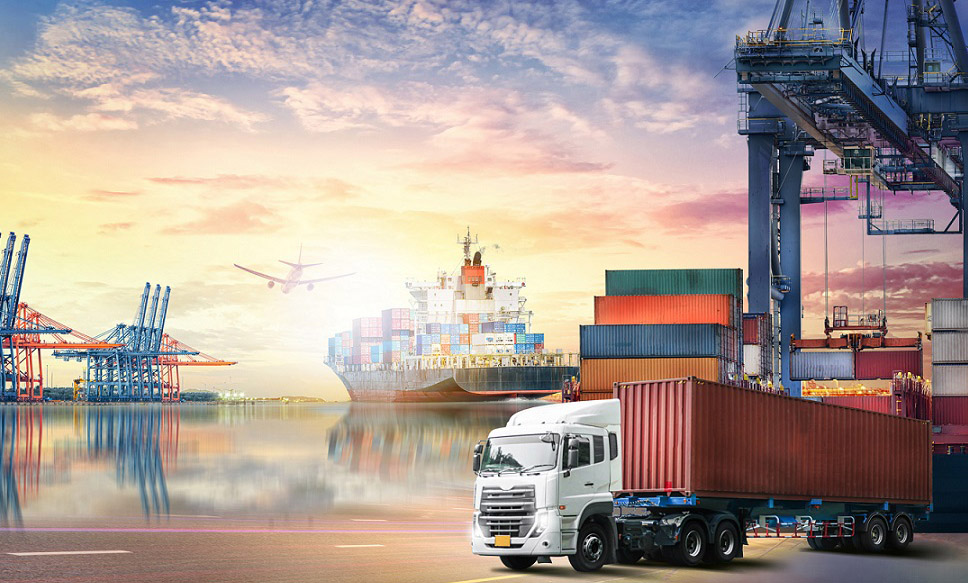 Against all odds, African countries have managed to pull off the African Continental Free Trade Area (AfCFTA) in record time. The historical magnitude of this achievement cannot be overstated: 54 African Union States have created the world’s largest free trade area and successfully entered it into force in roughly one year – a far shorter time than it took other regions with fewer nations and smaller free trade areas. To put it in perspective, it took the three-nation NAFTA approximately three years to journey from signing, ratification to entering into effect. But as we celebrate the dawn of a new era, there is the big question: will Africa implement the AfCFTA as swiftly as it created it? 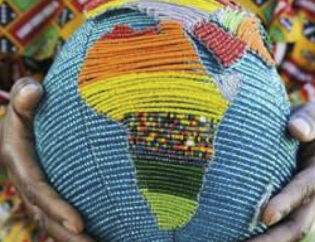 vamtam-theme-circle-post
 Category Report, Research
This seminal report by Konfidants and funded by the BUSAC Fund, seeks to provide a...
Read More 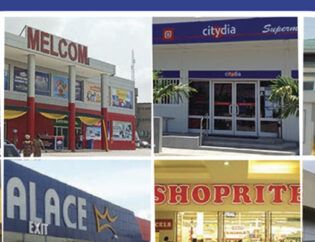 vamtam-theme-circle-post
 Category Report, Research
We are pleased to present the findings of the second edition of the Konfidants-Made-in-Ghana survey,...
Read More 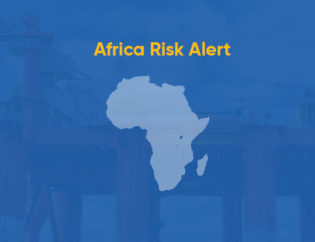 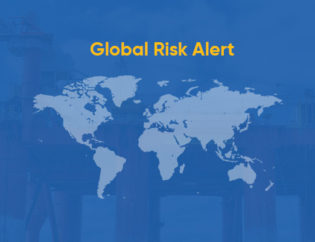 vamtam-theme-circle-post
 Category Report
The coronavirus tsunami has created an unprecedented level of stress and losses on the $8...
Read More 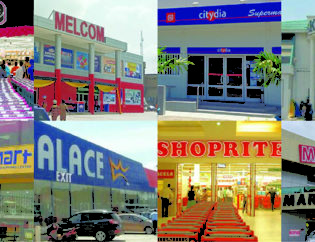 vamtam-theme-circle-post
 Category Report
Over the past two decades, an impressive group of homegrown African companies have been expanding...
Read More

Research reveals only 18% of goods sold in Ghana’s leading supermarkets are Made in GhanaCOVID-19 to Shave Off at Least $2 Trillion in Sovereign Wealth Funds
Loading Comments...
Comment
×